With advanced tools, hackers can infiltrate websites and steal valuable information from its database and visitors. Design flaws and weak security protocols are weak spots that cybercriminals exploit to carry out attacks.

In this blog, we talk about the top 10 cybersecurity threats and what you can do to protect your website.

Most XSS attacks are written in JavaScript, but it’s also possible in HTML, VBScript, ActiveX, Flash, and CSS. Malicious code is inserted into the HTML body of a website and is loaded with it during web requests. 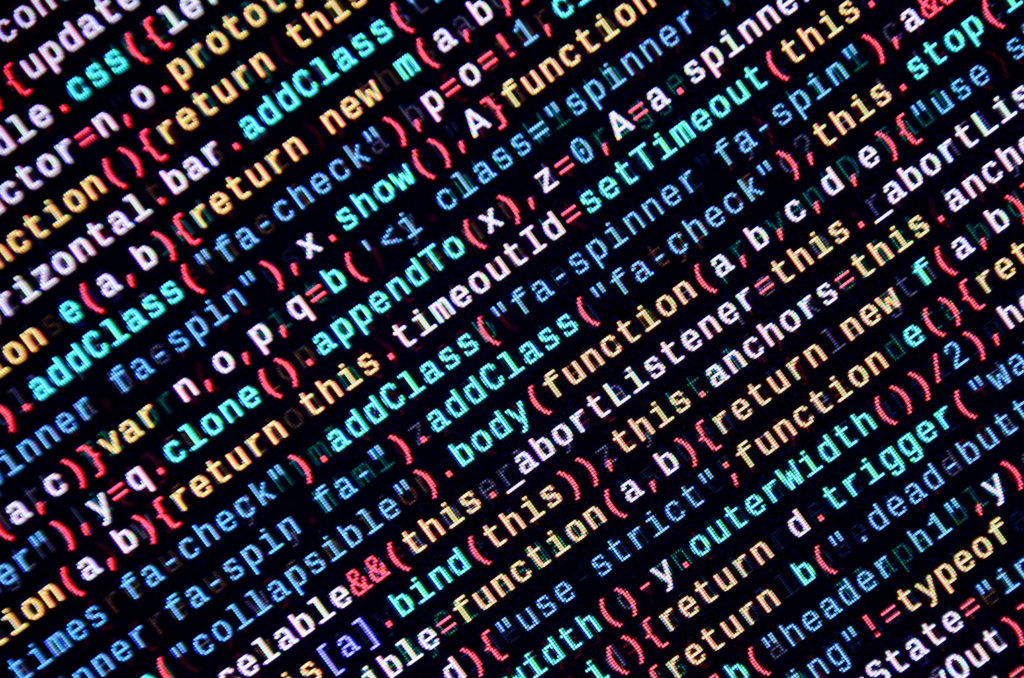 The payload proceeds to steal cookies off of browsers which are used to impersonate victims of the cyberattack. Hackers are granted access to different online accounts, sensitive data, system files, geolocation, and more. XSS attacks are even capable of infiltrating webcams and microphones.

Websites and web apps with unrestricted user input are most vulnerable to XSS.

How to prevent XSS:

Apart from stealing user data, SQL injections reveal all information kept in the database. Such attacks allow hackers to alter, delete, and add new records to the website or application.

In some cases, hackers use SQL injections to interfere with back-end infrastructure. This is used to grant attackers administrator privileges, making it easier to extract hidden data.

How to prevent SQL injections:

Denial-of-Service (DoS) attacks target machines or networks to render them inaccessible to users. Unlike other cybercrimes, DoS attacks focus on instigating downtime rather than stealing information.

They are usually done as a form of cyber rally or strike against high-profile organizations. Other times, they serve as distractions before more threatening hacking events. Either way, they derail SEO, brand trust, and website security.

DoS attacks work by flooding services with more traffic than they can handle. Hackers keep servers busy by saturating open ports with spoofed requests, slowing down websites and apps until they crash.

How to prevent DoS attacks:

Fuzzing is a software testing technique wherein a bulk of random data is sent to the program to identify potential bugs. It’s a widely used process to ensure the security and functionality of apps and websites. Unfortunately, cybercriminals leverage it to find and exploit vulnerabilities.

Fuzz testing starts by feeding the target software loads of data in different permutations until the website or app encounters a problem. This is an automated process done over days to months. After many tests, the error is traced to the specific input that left the program unresponsive.

Buffer overflows, malformed packets and delimiter errors are some of the usual bugs unearthed by fuzzing. In the hands of hackers, this information is a stepping stone to write damaging commands such as to access restricted web resources.

How to prevent fuzzing attacks:

Without this measure, the information will exist during the next session when a different user has control over the device. Attackers exploit this to steal profile information, credit card numbers, login credentials, and more. 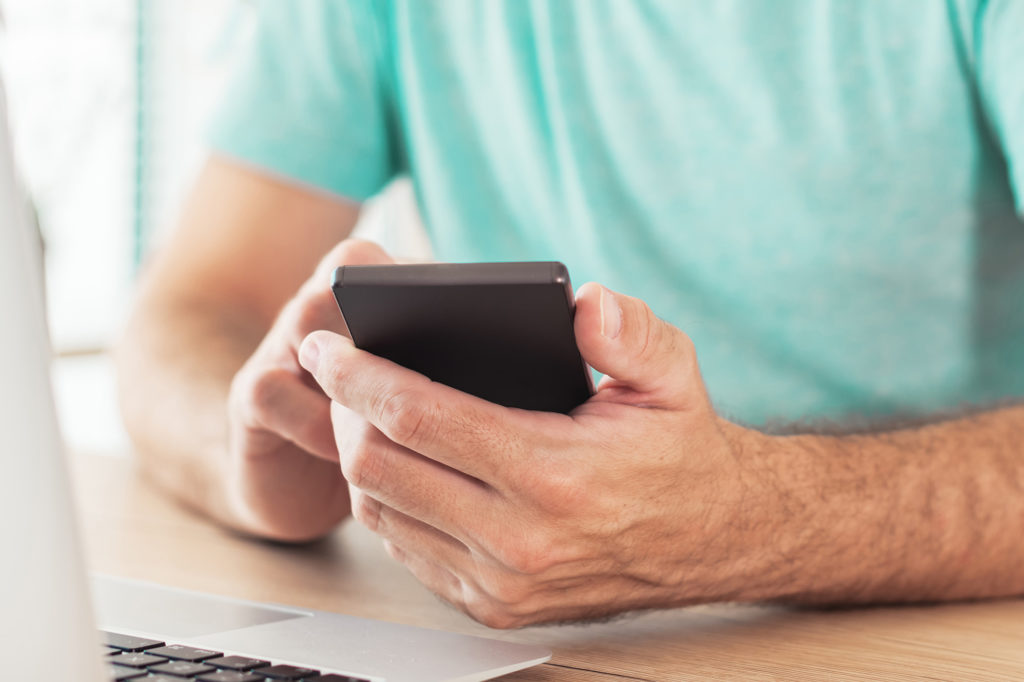 Poor session management is a major flaw that makes websites vulnerable to broken authentication. Session management handles securing interactions between a user and web server. It defines the length of each session and sets rules to issue and revoke session IDs.

How to prevent broken authentication:

A zero-day attack is an umbrella term used for new vulnerabilities that have yet to be patched or made public. It is especially problematic because even the software developers are unaware of the problem and hackers keep the information for as long as possible to exploit them.

Zero-day attacks are implemented in various ways. They can involve using malware, adware, spyware, and more. When a criminal hacker discovers a flaw, software companies need to act fast before any damage is incurred on their system and its users.

A famous example of a zero-day attack happened in 2017 to Microsoft Corporation. One of its products, Microsoft Word, was exploited to inject a trojan virus that’s automatically triggered after opening the software.

The vulnerability went unnoticed for months and was only patched after millions of users had already fallen victim to the attack.

How to prevent zero-day attacks:

Insecure direct object references (IDOR) is an issue of exposing internal implementation objects to users without proper validation. To illustrate this, consider a website whose URL displays user IDs.

Without an extra layer of verification, anyone can edit a segment of the URL and get redirected to other profiles easily. This is a major concern when such URLs are displayed for viewing private messages, changing profile settings, and updating passwords.

Using IDORs, hackers familiarize themselves with URL formats to enumerate users and access restricted resources. It is for this reason that web developers must never make the mistake of designing revealing URLs for confidential web requests.

A brute force attack is one of the more time-consuming types of cybercrimes. It involves cracking passwords by trying every possible combination to reach the correct one. Hackers resort to this method usually to steal personal information and pose as their victims.

Short passwords hardly present a challenge for hackers so brute force attacks are still rampant despite being its less sophisticated route. Accounts with sloppy passcodes are infiltrated within seconds via dictionary attacks or hybrid brute force attacks.

The former is where cybercriminals use unabridged dictionaries to decode a password. Meanwhile, the latter does the same while combining special characters and numbers with common words.

The two other types of brute force attacks give hackers more information to work with. Reverse brute force attacks use leaked passwords and match them to existing usernames, while credential stuffing takes known combinations from one online account and uses them to log in to other platforms.

How to prevent brute force attacks:

Man-in-the-middle attacks refer to when attackers intercept the line of communication between users and service providers.

Users connected to vulnerable routers are at risk of this kind of incident. Public WiFi and poorly secured home internet connections open the door for cybercriminals to lodge themselves in the middle of the connection.

Other types of man-in-the-middle attacks like IP spoofing, DNS spoofing, and SSL hijacking likewise rely on “eavesdropping” on data exchanges between victims and websites.

After taking control of the connection, hackers move on to decrypting stolen data, altering the request, and sending it to the server to minimize suspicions.

How to prevent man-in-the-middle attacks:

Phishing is a cybercrime that results in identity theft, harvested credit card numbers, and unauthorized purchases.

Consumers with online banking accounts are the usual victims of this kind of attack. They are often sent an email or text message containing a malicious link. When clicked, it will either trigger the installation of malware or redirect users to a fake web page posing as a trusted website.

Hackers design bogus pages to look exactly like the real deal to trick users into giving away their login credentials and other sensitive information.

How to prevent phishing attacks:

Protect your business and consumers by building a robust, well-coded website with a team of professional web developers. Contact DevWerkz today.